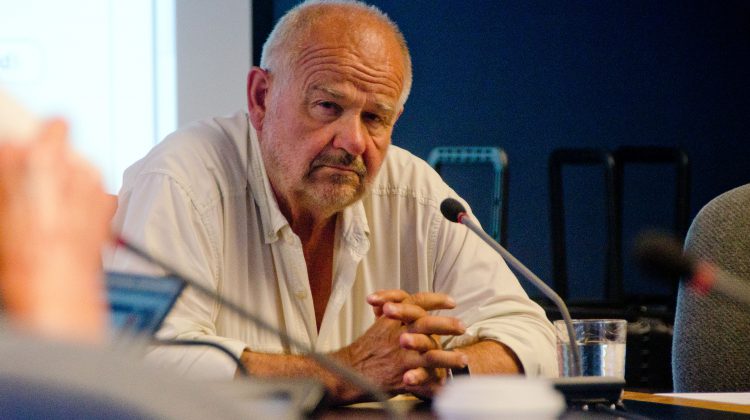 COURTENAY, B.C- The Comox Valley Regional District could be headed back to court.

3L Developments Inc has filed a petition to the Supreme Court of British Columbia, seeking nine court orders linked back to the denial of the company’s application for a new settlement node by the CVRD on October 2nd.

The petition was filed on October 17th.

Prior to the denial, the CVRD had consistently disagreed with the company’s plans, which led to a court battle.

The report from the community managers had stated that the foundational principle underlining their recommendation is that a new node isn’t needed “at this time” due to the relative housing unit supply, population projections, and demographic trends in the valley.

A full summary of what took place in the October 2nd meeting can be found here: https://www.mycomoxvalleynow.com/42635/cvrd-denies-3l-settlement-node-application/

Now, the company wants to see that denial overturned.

In their petition, the first order asked for is for the denial to be set aside.

Following orders ask for declarations that the CVRD had breached procedural fairness and natural justice through their handling of the process leading up to the denial, as well as what happened during the October 2nd meeting.

They also ask for a declaration from the court that the conduct of the district and the board in relation to their application “demonstrates bias, or gives rise to reasonable apprehension of bias, or both”, and for an order that their application be remitted to the board for consideration, along with their request for an extension and withdrawal of the application be considered by the board.

They also ask for court costs to be paid by the district.

The rest of the petition document lays out the background material of what has been happening between the CVRD and 3L. However, the document does single out 3L’s views on opposition by Area C director Edwin Grieve.

The section dealing with Grieve has been included in full below.

(b) Grieve would select a replacement Alternate Director in accordance with the Local Government Act that was acceptable to Atwall to hear applications submitted in relation to the Development Lands; and

(c) The CVRD agreed to set up appropriate internal safeguards to ensure that Grieve had no further involvement with respect to the Development Lands.

Following the Settlement Agreement, Curtis Scoville (“Scoville”) was purportedly appointed as an Alternate Director by Grieve to sit in his place when matters related to the Development Lands were being considered by the Board. At that time, the CVRD advised 3L Developments and Atwall that Scoville would be fair and impartial when dealing with 3L Developments and the Development Lands; however, Atwall was not consulted in advance pursuant to the terms of the Settlement Agreement.

The document goes on to detail the legal basis for 3L’s action, which includes the company’s views on how the subsequent processes for approval were mis-handled by the board, up to the events leading to the denial on October 2nd, including their stance that Scoville was biased against approval of their application.

At the end of the document, sworn affidavits by Atwall, development consultant Mark Holland, company owner David Dutcyvich, the company’s chief financial officer James MacIntyre, and a Vashti Hamilton are included as “material to be relied upon”.

According to Atwall, the petition has been served against the CVRD, and he confirmed the court process will take place in Vancouver. He had no comment to make as the legal process continues.

The CVRD was not able to comment on the court action today, due to staff running the election. More comment is expected in the near future.

When Grieve was contacted for comment, he stated “he was not at liberty to talk about that”.

The CVRD has 21 days to file a statement of defense once served.

This story will be updated as more comment becomes available.

The full court filing can be viewed here: RWD, petition to the courts